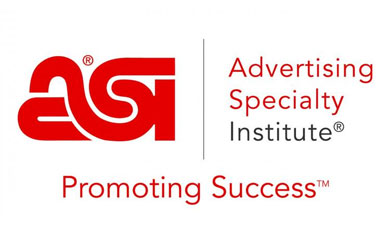 ASI is a large media and marketing organization serving the advertising specialty industry. The two major players in the advertising specialty industry are suppliers (importers, manufacturers) and distributors (Simply Promotions). Supplier firms use ASI print and electronic resources to market products to distributor salespeople, while distributor firms use ASI print and electronic resources to locate supplier firms and to market services to end-buyers (promotions and advertising buyers). ASI's mission, then, is to bring together these participants by providing catalogs, information directories, newsletters, magazines, Web sites and databases, and offering interactive e-commerce, marketing and selling tools.

As a member of ASIÂ®, SIMPLY PROMOTIONS has access to products from more than 20,000 suppliers (manufacturers) throughout the U.S. and abroad. 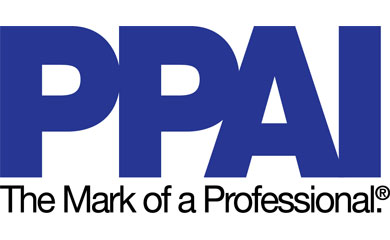 Founded in 1903, the Promotional Products Association International is the world’s largest and oldest not-for-profit association serving more than 15,000 corporate members of the $22 billion promotional products industry which is comprised of more than 40,500 businesses and a workforce of more than 500,000 professionals. 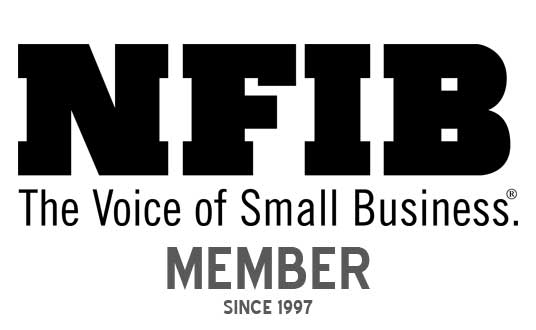 NFIB's lobbying efforts are focused on the impact of current and proposed legislation on businesses (primarily small businesses) and professional practices at all levels of government, but primarily at the federal and state levels. NFIB claims a membership base of about 350,000. 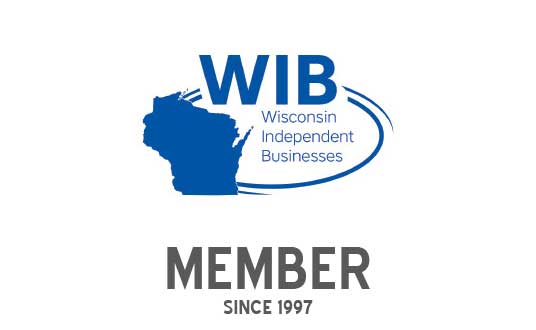 In 1977, WIB was formed to provide small, independent businesses with an effective voice in state government. More than three decades later, WIB has become one of the state's largest small business advocacy organizations.

Creative Quotes:
"I don't understand the questions of things he can answer."
--Ed Lynch of Mets teammate Ron Darling, a Yale grad--
"It's better to be a warrior in a garden, than to be a gardener in a war."
--Bruce Lee--
"Always, always do the right thing for the right reason at the right time with the right people. [And] you will have no regrets for the rest of your life."
--Allan McDonald - Engineer who unsuccessfully argued to ground Challenger launch in 1986--
"If you can't explain it simply, you don't understand it well enough."
--Albert Einstein--
"If you're going through hell, keep going."
--Winston Churchill--
"It is during our darkest moments that we must focus to see the light."
--Aristotle--
"First they ignore you, then they laugh at you, then they fight you, then you win."
--Mahatma Gandhi--
"Live as if you were to die tomorrow. Learn as if you were to live forever."
--Mahatma Gandhi--
"If the freedom of speech is taken away then dumb and silent we may be led, like sheep to the slaughter."
--George Washington--
"Do not spoil what you have by desiring what you have not; remember that what you now have was once among the things you only hoped for."
--Epicurus--
"God grant me the courage not to give up what I think is right even though I think it is hopeless."
--Chester W. Nimitz--
"We live in a society exquisitely dependent on science and technology, in which hardly anyone knows anything about science and technology."
--Carl Sagan--
"The saddest aspect of life right now is that science gathers knowledge faster than society gathers wisdom."
--Isaac Asimov--
"Everything is theoretically impossible, until it is done."
--Robert A. Heinlein--
"Success is not final, failure is not fatal: it is the courage to continue that counts."
--Winston Churchill--
"We're stronger than things are terrible."
--Dr. Jordan Peterson--
"The job is not stressful. I'm either right, or it's not my problem any more."
--Unknown Explosive Ordnance Disposal (EOD) Technician--
"Being like everybody is the same as being nobody"
--Rod Serling--
"It's now very common to hear people say,"I'm rather offended by that", as if that gives them certain rights. It's no more than a whine. It has no meaning, it has no purpose, it has no reason to be respected as a phrase.

Well, so f*#@ing what?"
--Stephan Fry--
"Republicans think every day is the Fourth of July, but Democrats think every day is the Fifteenth of April."
--Ronald Reagan--
"I am not afraid of an army of lions led by a sheep; I am afraid of an army of sheep led by a lion."
--Alexander the Great--
"Never argue with stupid people, they will drag you down to their level and then beat you with experience."
--Mark Twain--
"Sometimes the thoughts in my head get so bored they go out for a stroll through my mouth.

This is rarely a good thing."
--Scott Westerfield--
"It's hard to win an argument with a smart person, but it's damn near impossible to win an argument with a stupid person."
--Bill Murray--
"When asked what surprised him most about humanity, he answered "Man.
Because he sacrifices his health in order to make money. Then he sacrifices money to recuperate his health. And then he is so anxious about the future that he does not enjoy the present; the result being that he does not live in the present or the future; he lives as if he is never going to die, and dies having never really lived."
--Dalai Lama--
"Just because someone doesn't love you the way you want them to, doesn't mean they don't love you with everything they have."
--Unknown--
"Never tell your problems to anyone.

My mind has been my care;
Then in return I beg this grace,
As you were ever kind:
What envious Time takes from my face,
Bestow upon my mind."
--Esther Johnson--
"In the instant that you love someone
In the second that the hammer hits
Reality runs up your spine
And the pieces finally fit"
--Elton John-
The One
The One--
"The only difference between a taxidermist and the taxman, is that the taxidermist leaves the skin."
--Mark Twain--
"Try not to become a man of success, but rather try to become a man of value."
--Albert Einstein--
"We cannot solve our problems with the same thinking we used when we created them."
--Albert Einstein--
"Education is what remains after one has forgotten what one has learned in school."
--Albert Einstein--
"Only two things are infinite, the universe and human stupidity, and I'm not sure about the former."
--Albert Einstein--
"Whoever is careless with the truth in small matters cannot be trusted with important matters."
--Albert Einstein--
"The world is a dangerous place to live; not because of the people who are evil, but because of the people who don't do anything about it."
--Albert Einstein--
"My religion consists of a humble admiration of the illimitable superior spirit who reveals himself in the slight details we are able to perceive with our frail and feeble mind."
--Albert Einstein--
"Nothing is more destructive of respect for the government and the law of the land than passing laws which cannot be enforced."
--Albert Einstein--
"True religion is real living; living with all one's soul, with all one's goodness and righteousness."
--Albert Einstein--
"If you can't explain it simply, you don't understand it well enough."
--Albert Einstein--
"Coincidence is God's way of remaining anonymous."
--Albert Einstein--
"Be careful when you follow the Masses; sometimes the "M" is silent."
--Unknown--
"If you're being chased by an animal, just lay on the ground for 5 seconds. The 5 second rule will prevent the animal from eating you."
--LifeAdviceLamp--
"The road of excess leads to the palace of wisdom...You never know what is enough until you know what is more than enough."
--William Blake--
"Doubt kills more dreams than failure ever will."
--Suzy Kassem--
"Well, another day has passed and I didn't use algebra."
--Unknown--
"Keep your face always toward the sunshine and shadows will fall behind you."
--Walt Whitman--
"It is always the simple that produces the marvelous."
--Amelia Barr--
"Perfection is not attainable, but if we chase perfection we can catch excellence. "
--Vince Lombardi--
"I alone cannot change the world, but I can cast a stone across the water to create many ripples."
--Mother Teresa--
"We can't help everyone, but everyone can help someone."
--Ronald Reagan--
"What we achieve inwardly will change outer reality."
--Plutarch--
"And it won't make one bit of difference
If I answer right or wrong
When you're rich they think you really know.."
--Tevye
If I Were A Rich Man
Fiddler On The Roof--
"You just can't beat the person who never gives up. Every strike brings me closer to the next home run. Never let the fear of striking out get in your way."
--Babe Ruth--
"When you are dead you don't know that you're dead, but it's hard for the people around you.
It's the same if you are stupid."
--Unknown--